What I wish my husband knew about my monthly cycle 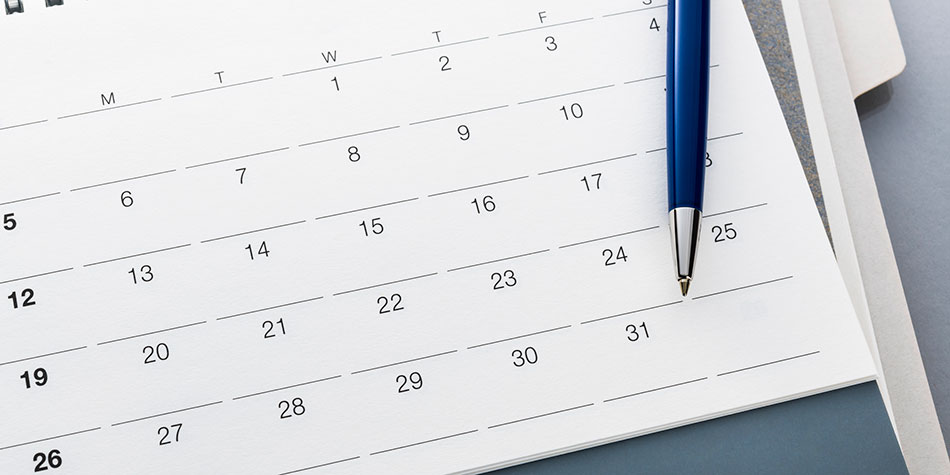 Given that half the population is female, you’d think the other half would have a pretty good idea of what happens during a woman’s monthly cycle. After all, it typically covers decades between early teens and the ages of 45 to 55. However, many women say that they feel misunderstood by the men in their lives when it comes to that time of the month.

"The whole monthly cycle is a mystery to men,” said Dr. Jenna Madsen, OBGYN at Timpanogos Women's Center. “So to a lot of them, it can be strange and hard to understand."

Not only that, many men seem to just think the bleeding is gross and PMS is either a) fake or “not that bad” or b) an excuse or c) annoying. So, here are some facts about menstrual cycles to help them understand the women in their lives a bit better.

A woman’s body prepares for pregnancy every month for roughly 30-40 years. That means an egg is released from the ovaries monthly and the lining of the uterus is built up to nourish the egg if it is fertilized by sperm. When pregnancy does not occur, the lining is flushed out of the uterus through the vagina, and the process starts anew. So a woman’s period is not strictly blood; it’s mixed with uterine tissue and what remains of the egg. She may notice blood clots, which are common and no cause for alarm.

Ovulation is a crucial part of the cycle

Many people tend to focus on the bleeding part of the cycle and not think as much about the middle of the cycle, which is ovulation. A standard cycle is 28 days long (keep in mind the cycle varies from woman to woman), and the egg is generally released (ovulation) around 14 days after the start of the last period. This part of the cycle is particularly important for couples who are concerned about fertility.

It also important to know that eggs are viable for about two days after they are released, and men’s sperm for about three days, as Men’s Health notes. That means pregnancy can occur within about a five-day window, three days before ovulation until two days after.

To put this into perspective, a woman will have about 450 periods in her lifetime, while the average family today has only about two children. That’s a lot of physiological preparation for an event that may only happen twice in a lifetime for many women.

Don’t joke about it (seasoned partners have learned this through experience). Premenstrual syndrome is real, and it affects many women. It’s a term for symptoms that occur about the week before a woman’s period begins. According to Women’s Health, “the American College of Obstetricians and Gynecologists estimates that at least 85 percent of menstruating women have at least one PMS symptom.

The Office on Women's Health identifies multiple PMS symptoms and notes that they are different for every woman. Physical symptoms include breast tenderness, bloating, constipation or diarrhea, cramping, headaches and others. Common emotional symptoms are irritability, tiredness, sleep problems and food cravings as well as trouble concentrating, anxiety and more.

Cramps may not be childbirth, but they’re no fun

The uterus is a big muscle. In childbirth, it contracts with painful force for hours on end to move a baby from inside the womb to the arms of its parents. The pain of labor and birth is well-known. Monthly, however, the uterus contracts enough to expel the blood and lining that must be shed during that cycle. The cramping can be a dull ache that lasts for a day or more; it may radiate to the back or even to the thighs, and the discomfort and pain can be enough for some women that they have to miss out on some work, social events or other obligations.

Madsen recommends paying attention to the severeness of cramps. “If it's debilitating for many days, go see a doctor”.

It’s natural, but if something is different than her normal, it’s time to see a doctor

Menstruation is a normal and natural part of women’s health. Every woman is a bit different, too, including in how long a cycle lasts, how long bleeding may last, when ovulation occurs and when and how menopause takes place. But sometimes a change may occur that signals a problem. Women who know their bodies should notice when something about their cycles are “off.”

According to The Office on Women's Health, here are some signs that could indicate a problem:

Women who experience these symptoms or who just have general concerns about their menstrual cycles should visit a doctor who specializes in gynecology. We’re here to help women find a great gynecologist:

If you need answers now, some of our clinics offer extended hours and same-day appointments.

How to know if you have celiac disease, a gluten...

July 1, 2019
Not everyone who has a wheat allergy has to avoid other sources of gluten. Learn what gluten is and why some people can't have it.
Previous Post

6 worst things you can do for your brain

June 24, 2019
Though you can't prevent dementia and cognitive decline, there are some steps you can take to help set you on the path to better brain health...
Next Post