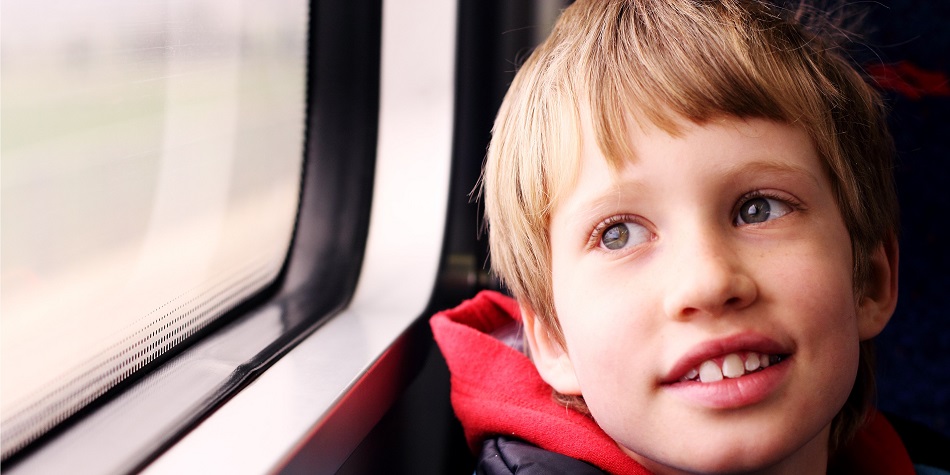 Every year on World Autism Awareness Day. Advocates from across the world will come together to raise autism (also known as autism spectrum disorder) awareness and celebrate by fundraising for the cause.

As many as one in 88 American children (one in 54 boys and one in 252 girls) have been diagnosed as autistic. In general, however, there seems to be a lack of understanding of the diagnosis, symptoms, treatment and prevalence of autism.

Autism Speaks seeks to spread awareness and understanding of autism, debunk the myths and stomp out the stigma surrounding this complex disorder.

As no official test exists that can detect autism, it is currently diagnosed using a combination of in-depth behavioral examinations. Most signs of autism become apparent in children between ages two and three, and parents are often the first to pick up on these early detection signs.

Another great resource is the M-CHAT test, which is a checklist parents can use to determine whether they should seek evaluation by a specialist.

The difficulty in identifying the cause of autism stems from the fact that there is no one cause. Just as autism cases can fall in numerous places on the spectrum, autism causes also differ. In the past five years, great strides have been made in autism research, providing a clearer indication of the genetic changes and mutations causing autism, as well as environmental factors before and during pregnancy that increase a child's risk when paired with these mutations.

Depending on symptoms, spectrum placement and other associated medical conditions, individuals with autism should have a personalized treatment plan. This could range from behavioral treatment to medicine to a combination of both. Though there is no official cure for autism, studies show there is room for individuals with autism to move along the spectrum, sometimes to the extent that they no longer meet the official criteria necessary for diagnosis.

Despite our growing understanding of autism spectrum disorder and its increasing prevalence among Americans – specifically, a tenfold increase in cases in the past 40 years, partly due to advancing diagnosis options – autism acceptance is still a cause that relies heavily on advocacy in everywhere from classrooms to Capitol Hill. To learn more about autism spectrum disorder advocacy and current events, visit the advocacy page on the Autism Speaks website.