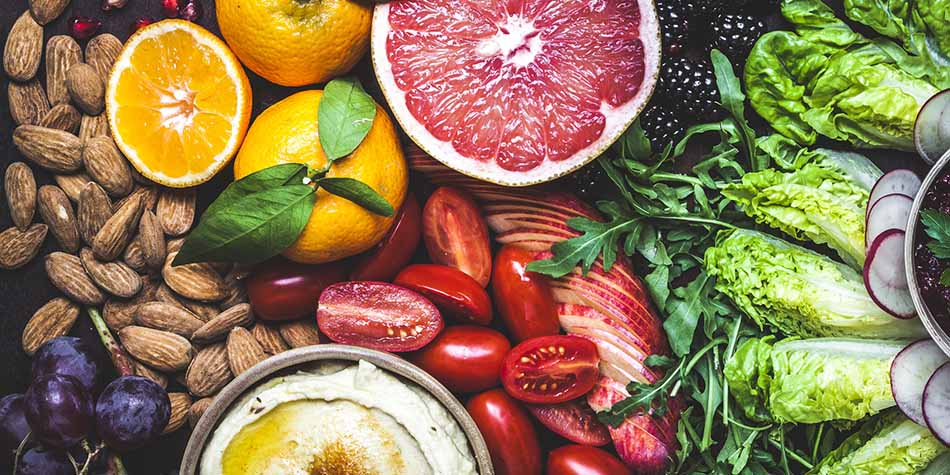 When former President Bill Clinton announced in 2010 that he’d given up Big Macs and adopted a vegan diet, it raised a lot of eye­brows. Clinton was known for having an appetite for meat and junk food. But after two heart surgeries, his doctor told him he must do more to protect his cardiovascular system. Clinton took the advice and soon switched to a vegan diet.

However, following a vegan diet can feel restrictive and may make it difficult to get the daily require­ment of certain nutrients.

If you’re thinking about trying a vegan diet, be sure to consume enough protein, iron, calcium and vitamin B12, nutrients mostly found in animal products. Talk to your doctor about any health issues that might be affected by a vegan diet.

September 9, 2019
Apple cider vinegar is gaining popularity in the wellness world. But should you really add a daily dose to your diet? Miriam Zylberglait, MD,...
Previous Post

September 6, 2019
This month we're challenging you to do squats at least three days a week to build strength and flexibility in the knees, calves and glutes.
Next Post