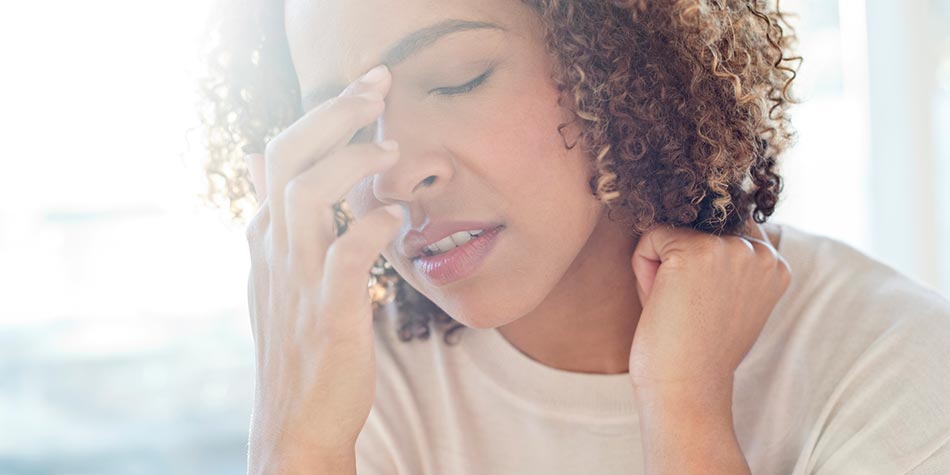 About a third of all accidents happen at home, and most can be prevented, says Dr. Paras Pandya, assistant ER director at John Randolph Hospital in Hopewell, Va. The following tips can make your home safer.

Mike Sowers of Nashville, Tennessee, says he set himself up for a fall in June while trying to install a digital TV antenna on his roof.

“I was standing on an extension ladder with hard rubber feet on a wet deck, with nobody to hold the ladder,” he says.

The ladder slipped, and Sowers hit the deck on his back. His wife, a nurse, called 911. A CT scan and X-rays showed he’d cracked his L-3 vertebra. An avid runner, Sowers was sidelined with a torso brace for almost five weeks, followed by several weeks of intense physical therapy.

“I know people who were paralyzed for life after falling while cleaning gutters, so I was very lucky,” Sowers admits.

Falls cause most home injuries and deaths. Stairs, slick or uneven surfaces, throw rugs, tripping over objects (or pets), dizziness, carelessness, and weak or painful joints cause many falls, according to Dr. Pandya.

To make your home more fall-proof:

To avoid choking or suffocation:

Children account for many poisoning incidents because, as Dr. Pandya notes, “Little children put basically everything in their mouths.” Last year, laundry detergent pods poisoned several kids who thought the pods were candy.

At the other end of the age spectrum, Dr. Pandya often treats older adults who accidentally overdose on medications like painkillers. They may have forgotten they already took their dose or took more hoping for faster relief, he says.

To guard against poisoning:

Joel Wilson narrowly escaped serious injury as a teen when a candle ignited a plastic basket in his room. He’d fallen asleep and woke up to smoke and flames. His father smelled smoke and bundled Wilson out of the house.

The fire department quickly put out the blaze, but it took months to repair the smoke and water damage. Wilson had second-and third-degree burns on his feet from stepping in molten plastic.

Most burns happen in the kitchen when cooks or hungry kids are distracted or don’t handle hot items safely, Dr. Pandya says.

If you have firearms in the house, take steps to secure them and follow these safety measures:

In Dr. Pandya’s experience, most cuts happen in the kitchen when people are distracted, leave knives lying out or use the wrong knife for the job.

“It may sound strange to say it, but keep your knives sharp. A sharp knife needs less pressure to cut, so it’s less likely to slip than if you’re pushing hard with a dull blade,” he says.

Ways to prevent cuts include:

Teach children how to handle knives and other blades, and “don’t run with pointy objects!”