PTSD: Not only a war wound 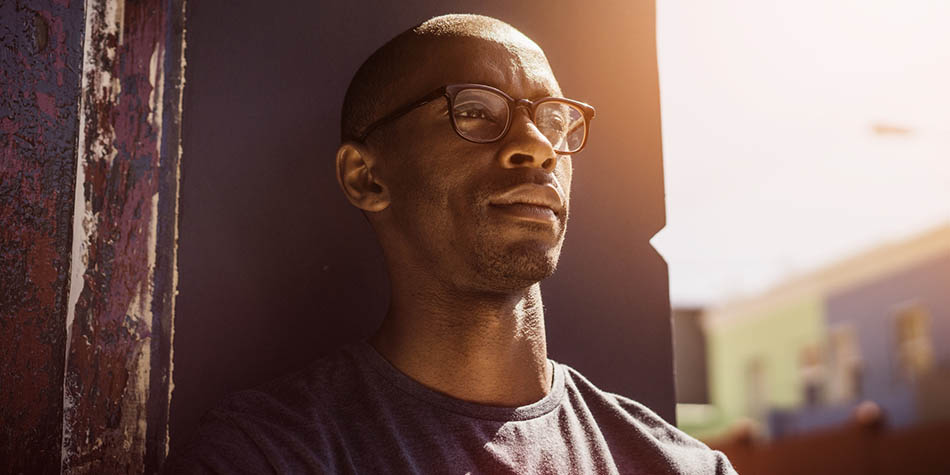 You’ve probably heard of PTSD or post-traumatic stress disorder, which causes recurring symptoms like anxiety, heightened reactions, depression and nightmares. PTSD is fairly common in veterans who have been in combat, but anyone who has survived or witnessed trauma—such as sexual assault, physical or emotional abuse, violence or a natural disaster—can develop PTSD.

After a traumatic event, everyone experiences symptoms of stress, but these usually diminish within a few weeks. If symptoms persist for more than a month and interfere with daily living, an individual may be diagnosed with PTSD. In some people, PTSD can develop soon after trauma occurs. In others, symptoms may turn up months or even years later.

The Anxiety and Depression Association of America (ADAA) characterizes PTSD as a mental health disorder that produces these symptoms:

Many things can trigger symptoms of PTSD. Scents, objects, sounds, places and even people can remind you of trauma. For example, if a man with a beard mugged you, you may feel fearful around bearded men. Even seeing similar traumas depicted in movies, television shows, news reports and books can trigger stress reactions.

Fortunately, PTSD can be treated and even overcome with a combination of therapeutic counseling and medications. If you think you suffer from PTSD, talk to your doctor about treatment options.

November 20, 2019
If you think having diabetes means you can't enjoy a relaxing pedicure, think again. While protecting your feet is important, with precautions...
Previous Post

November 20, 2019
Indulge a little (not a lot). Yes, you can have some of Aunt Peggy's famous pecan pie! But, take a tiny serving, and savor each bite. Check your...
Next Post