Opioid Addiction: What It Is and What You Can Do 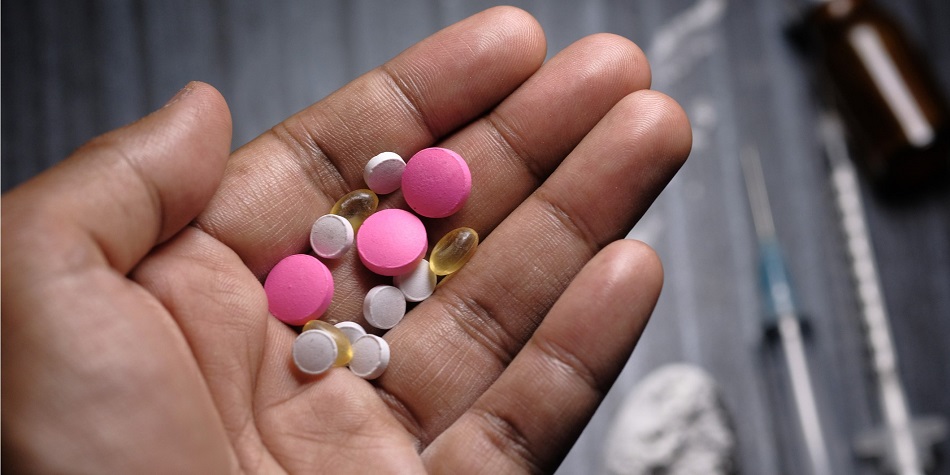 According to the Centers for Disease Control and Prevention (CDC), heroin use is on the rise across most age groups and all income levels in the US – women, the privately insured and people with higher incomes have seen the greatest increase. Specifically, heroin use and related deaths increased 62.5 percent between 2004 and 2013, according to the CDC.

Heroin belongs to a class of drugs called opioids. Opioids are derived from or related to substances in poppy plants and include methadone, morphine, oxycodone, hydrocodone and fentanyl. These drugs are mostly used as powerful painkillers. Heroin is synthesized from morphine and comes in a powder or a sticky substance. It can be injected intravenously, smoked or snorted.

Highs and lows of heroin

Not only does heroin block out pain, it totally blocks out stress and worry. The high is an escape that’s deep and intense, starting with euphoria that can last several minutes and followed by relaxation or drowsiness for three to five hours.

After the high, though, comes the crash. Coming off a heroin high brings a severe reaction, like an intense flu – aches and pains, vomiting, anxiety and the shakes are common. People may also have hallucinations. Then emotional and psychological effects of withdrawal always follow. Users feel “empty” and have no motivation or hope to overcome these feelings.

A primary factor that leads to continued heroin use and becoming addicted is the drive to avoid withdrawal symptoms. The withdrawal is so intense that the only thing in a user’s mind is to use more to get away from those side effects.

Reasons for trying heroin for the first time vary greatly among addicts. Because the drug temporarily relieves pain both physical and psychological, many users turn to it to escape trauma.

Often, people may start out with something prescribed to them for a real pain. When the prescription runs out, those drugs are expensive and typically locked up in the pharmacy, so they turn to sources that are affordable and easily attainable, like heroin.

Addiction and the brain

Addiction – not just drug addiction – is a medical disease and not just a human weakness, according to experts from the National Institute on Drug Abuse (NIDA).

The first thing addicts will have to do in order to kick the habit for good is go to a detox center to get the heroin out of their system safely and under supervision. After detox, therapy (especially group therapy) becomes a main focus of treatment.

Patients bond with one another, not just because they have people who know what they’re going through, but also in sharing what’s happened in their lives to bring them to this point. They learn to trust one another and want to spend time with each other.

If you have a loved one who is an addict, it’s absolutely essential to care for and support them in their efforts to get clean. It might not be easy. Addiction can lead people to lie, steal and generally be irresponsible or unreliable because part of the brain isn’t functioning the way it should. But patients undergoing treatment who also have strong bonds and relationships are significantly more likely to be successful in recovery. Approximately nine out of 10 people who don’t have supportive relationships will go right back to addiction.

Getting help for addicts

There are a variety of inpatient and outpatient programs available for addicts who want to recover.

To talk to mental health specialist, call (855) 755-5955 or learn about the addiction services offered at St. Mark's here.

If you or a loved one is addicted to an opioid, seek help as soon as possible. In the case of an overdose, call 911 right away.