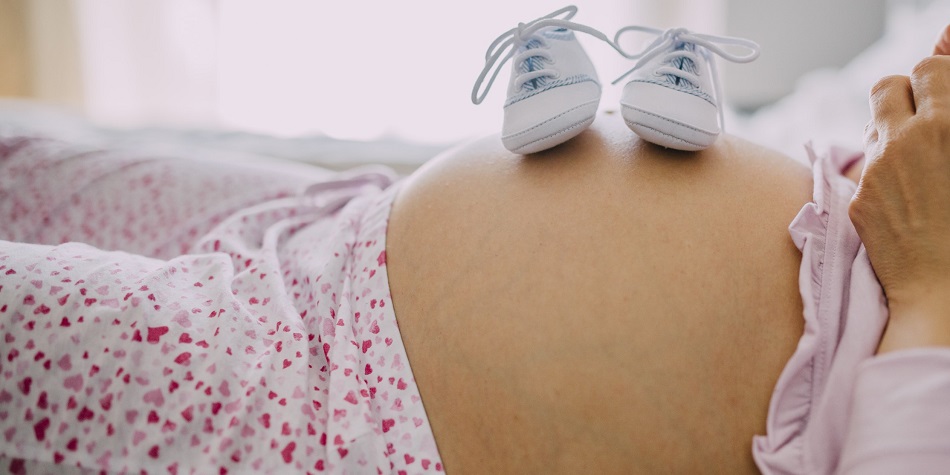 Group B streptococcus (GBS) can cause serious illness or death in a newborn. If you are pregnant or thinking of getting pregnant, a simple screening test and antibiotic treatment can protect you and your baby.

What is group B streptococcus?

GBS is a bacterium that is commonly found in vaginal and/or rectal areas. GBS can sometimes cause illness in newborn babies, pregnant women, elderly adults or adults with chronic medical conditions like diabetes, liver disease and cancer.

Fortunately, most babies who are exposed to the bacteria will not become infected.

However, for those that are infected, it can lead to life-threatening infections, such as sepsis (blood infection) or, less commonly, meningitis (infection of the fluid and lining surrounding the brain).

Babies who have had meningitis can develop long-term problems, such as hearing and/or vision loss or learning disabilities and may even die if the infection is left untreated.

GBS is present in about 25 percent of all healthy adult women. Not all women with the bacteria will pass it on. Factors that may increase your risk of passing GBS bacteria to your baby include:

What are the symptoms of GBS?

Usually, the pregnant woman has no symptoms of GBS. In pregnant women, GBS infections can cause infection of the uterine lining or amniotic fluid and can lead to a miscarriage. Two forms of infection occur in newborns:

Symptoms for both early and late onset include:

If you notice any of these symptoms in your baby (especially if you have tested positive for GBS), call your pediatrician right away.

Screening for GBS bacteria is simple. A swab of the vagina and rectum will be taken about one month before the baby is due. The sample will be sent to a lab to test for the presence of the bacteria. Test results are usually available in 24–48 hours.

What to expect if your test comes back positive

The most common treatment is to give IV antibiotics during labor, hopefully at least four hours prior to delivery. If your baby is diagnosed with GBS, IV antibiotics will also be given. In some cases, your baby may be given antibiotics as a preventive measure.

Using what you know

The first thing you can do is make sure your doctor screens you for GBS before your delivery date at 35-37 weeks. If you have been identified as a GBS carrier, make sure to tell your doctor of your status when your water breaks or you arrive at the hospital in labor.

By getting screened and treated during labor (if you have GBS), you can reduce the risk of your child developing GBS.