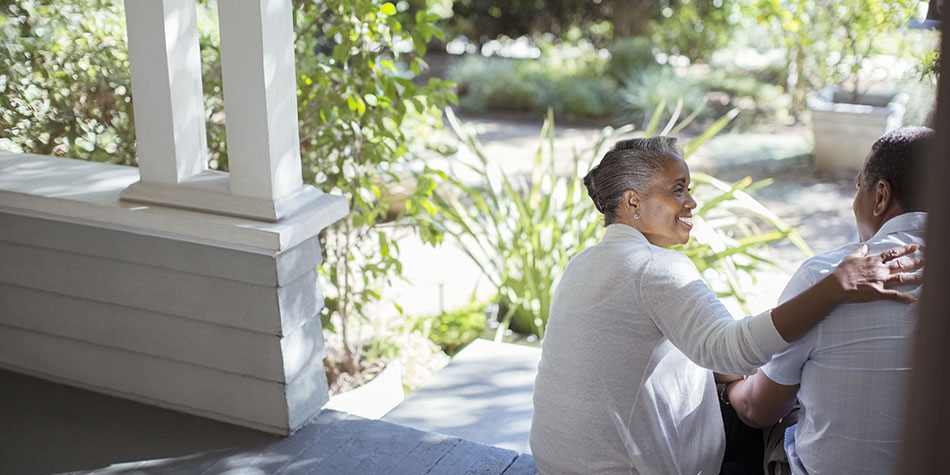 No one likes talking about suicide, and that may be one reason it's becoming more common among seniors. Of the 47,000 people who take their lives each year, more than 8,500 are 65 and older, reports the Centers for Disease Control and Prevention (CDC). Why? It may be that many are wrestling with depression or painful emotions from losing loved ones or living far from family.

Older adults are also more likely to have health issues that keep them from doing what makes them happy. Seniors who attempt suicide die at higher rates than younger people, researchers say. Not only are they more vulnerable to self-inflicted injury, but they also tend to be more isolated, which can complicate rescues. Yet, everyone, even you, can take action to prevent suicide. Start by improving your understanding of suicide.

Fact: More than half of those who die by suicide have no known mental health condition, say CDC researchers. Many stressors contribute to suicide, including relationship problems, a financial or health crisis, a recent tragedy, or a loved ones' death.

Fact: Individuals feeling suicidal often exhibit unusual behaviors such as stockpiling medication, rushing to revise a will, giving away possessions, abusing alcohol or drugs, or withdrawing socially. Expressing concerns about being a burden to loved ones can also be a red flag.

Fact: In reality, talking about suicide reduces the stigma of it. Talking may help those with suicidal thoughts feel comfortable sharing their struggles or reaching out to a professional for help.

If you or someone you know is having thoughts of suicide, call the National Suicide Prevention Lifeline at 800-273-TALK (8255).

Get Great Deals on Holiday Gifts

November 20, 2019
You don't have to love shopping to love the deals at CorporateShopping.com. The online shopping site features discount offers from some of the...
Next Post