Are You at Risk for HPV? 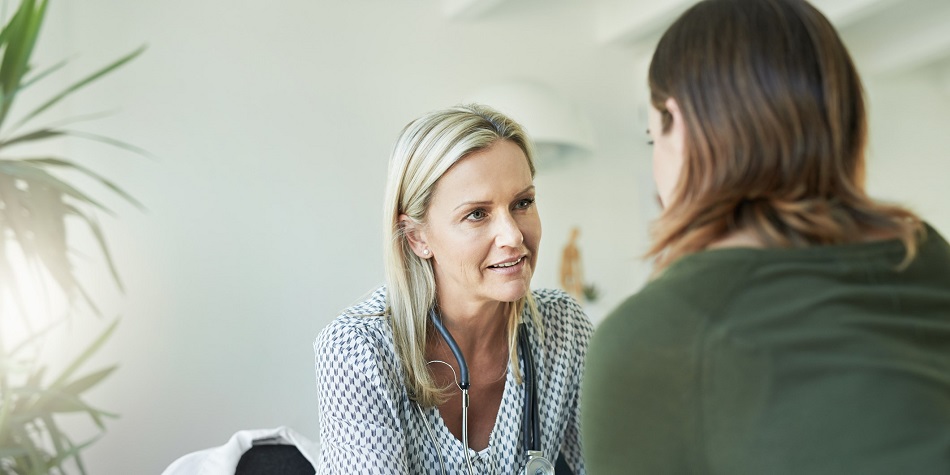 The chances are pretty high that you — or someone you know — is infected with the human papillomavirus (HPV). It's the most common sexually transmitted infection in the United States, currently affecting a whopping 79 million Americans, most of them in their late teens and early 20s.

In some cases, HPV infection can prove deadly, leading to an estimated 32,500 cases of cancer each year in both men and women.

Here's what you need to know to protect yourself and your loved ones.

Before you panic, keep in mind that HPV is so common that 80 percent of people will get an HPV infection during their lifetime, according to the Centers for Disease Control and Prevention (CDC). About 90 percent of the time, HPV goes away within two years on its own.

But in some cases, it can linger, causing serious health problems, including:

You're at increased risk for HPV infection if you:

Signs to watch out for

If you have the type of HPV that causes genital warts, you may see small cauliflower-like bumps on your vulva if you're a woman or on your penis or scrotum if you're a man. Warts can also crop up near your buttocks or in your throat if you've had oral sex. They don't usually hurt, but they can itch.

Your healthcare provider can prescribe medicine to boost your immune system to help your body fight off infection as well as topical treatments to prevent wart cells from growing. Your doctor can also remove growths.

If you have the type of HPV that can cause cancer, there aren't any symptoms until you begin to develop a disease such as throat or cervical cancer, says Zekam. That's why it's so important to take steps to protect yourself and avoid getting HPV in the first place.

The CDC recommends all pre-teens receive the HPV vaccine around age 11 or 12. It consists of two shots, spaced six to twelve months apart.

"Ideally, you want to give the vaccine to someone a few years before they become sexually active, so that they're protected," explains Zekam. "But you can get vaccinated at any age, in many cases up to age 26."

The HPV vaccine protects against nine strains of the virus, including seven of the most common cancer-causing types as well as the two responsible for genital warts. Of the 32,500 cancers HPV causes in the U.S. every year, it's thought that about 30,000 cases could have been prevented by getting the vaccine, according to the CDC.

All women between the ages of 21 and 65 should be screened for cervical cancer. Women in their 20s should get a Pap smear every three years.

Women over the age of 30 have two options:

You can stop screening after age 65, if you don't have a history of cervical cancer and if you've had either three negative Pap tests in a row or two negative combination results within the previous ten years with the most recent one having been performed within the previous five years, according to the American College of Obstetricians and Gynecologists.

But while doctors can screen for cervical cancer, keep in mind that there aren't screening tests for the other 20,000 cases of cancers caused by HPV infections each year, according to the CDC. That's why it's so important to get the vaccine if you can.

Get condoms — and use them

The only way to protect yourself 100 percent against HPV is to avoid sex completely. But that may not be a realistic option for most people.

If you're not in a mutually monogamous relationship, your next best bet is to always use condoms, even if you're on other methods of birth control such as an IUD or oral contraceptives. Just keep in mind that since HPV can infect areas not covered by condoms, they don't offer complete protection.