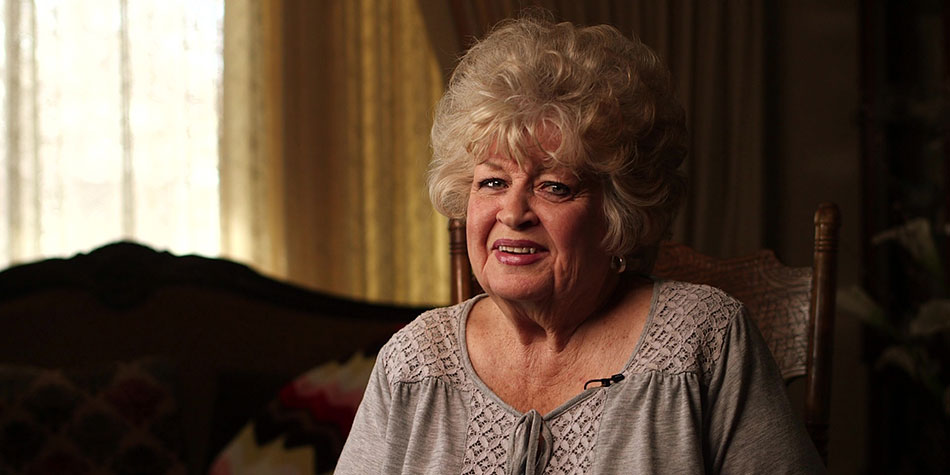 At 81 years old, Carol Oxborrow, of Brigham City, had experienced many of life's great obstacles and blessings - but she's never had to experience surgery. She's lived an overall healthy life, one filled with family, art and positivity. So, when she began experiencing light vaginal bleeding, her family practice physician's first diagnosed her with a simple bladder infection. Unfortunately, after two rounds of antibiotics the spotting didn't lessen.

Soon after, a CT scan revealed a suspicious spot on Carol's uterus, and a biopsy confirmed cancer. The cancer cells had grown within the lining of Carol's uterus and is also known as endometrial cancer.

Because of problems like vaginal bleeding, endometrial cancer is often detected early - as was the case for Carol. Her cancer was classified as Stage 1 when she received a referral to see Dr. Jessica Hunn, gynecologic oncologist at the Utah Institute of Robotic Surgery.

"I just love Dr. Hunn and was so impressed with her," Carol said. "On our first appointment we hit it off really well. She's down to earth and an absolute expert. She made me feel at ease and very positive about the outcome. At that first meeting, she taught me about the robot doing the surgery."

For Carol, Dr. Hunn removed both ovaries and the uterus using the da Vinci Surgical System.

During the procedure itself, the surgeon controls the robotic arm and its attached instruments. The surgeon controls 100 percent of the surgery while sitting stationed within a surgical console near the patient. The technology provides the surgeon with 3D high definition views inside the body, and performs precise, scaled-down movements with micro-surgical instruments. Together, the surgeon and robotic technology ensure that each procedure is performed as precisely as possible.

"I've never had surgery before, and the thought about a robot doing it made me a little nervous at first," Carol admits. "But Dr. Hunn assured us that we had nothing to worry about and I soon became excited about having a robot in there. She told me she has done so many of these surgeries, and I felt very good about her expertise with the robot."

Due to its reputation for speedy recoveries, robot-assisted hysterectomies received the nickname, "weekend hysterectomy" - and Carol says the designation is spot on.

"I spent the night in St Mark's Hospital and felt great the next day. I took one pain pill (and only because I worried I might start hurting) but never took anymore," Carol said. "When I came home from the hospital, I wanted to cook dinner for everyone, but my daughters laughed and said, 'Mom, you can't make dinner! You just had surgery!' I told them I didn't feel like I had anything done at all."

Even though Carol didn't feel major side effects, she had experienced major surgery, so she wisely abstained from heavy lifting and consciously chose to be gentle with herself during the recovery period.

"When you think about it, this is amazing compared to how hysterectomies used to be. There weren't weeks of recovery. I was pleasantly surprised at how easy the operation was. I feel very blessed," Carol said.

Since her surgery, Carol has met with Dr. Hunn for follow-up appointments and has since been found cancer free!

Today, Carol happily spends her time showering love on her 14 grandchildren and 15 (soon to be 16) great grandchildren.

What are the warning signs of a stroke?