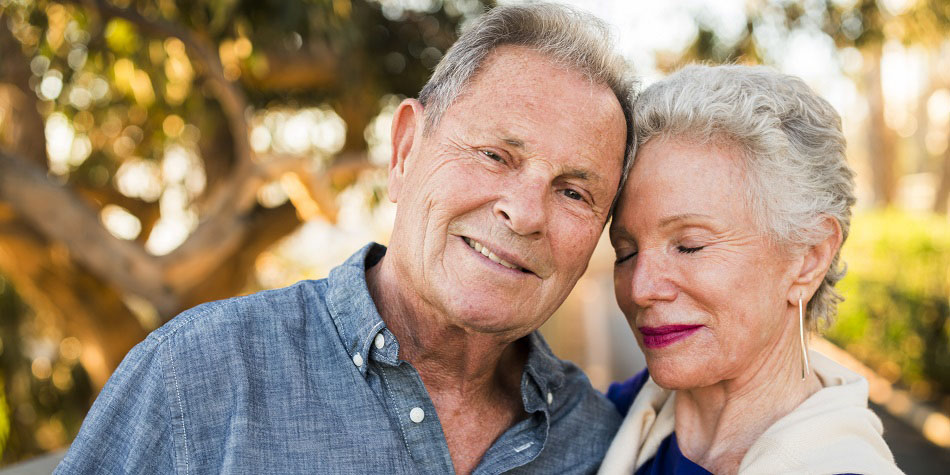 How was Ali diagnosed so early, and what signs should you watch out for in yourself or someone you love to potentially help with an early diagnosis?

Parkinson's disease is often difficult to diagnose when it's in the early stages, and no blood or imaging test can confirm if you have the disease. A doctor will take a medical history and look for signs such as stiffness or tremors in addition to slow movement (called "bradykinesia"). But you can help your doctor look for Parkinson's disease by telling your doctor if you notice any of these early warning signs.

If one of your fingers, a foot, or part of your jaw or face shakes while you're at rest, that could be an early sign of Parkinson's disease. Tremors usually start on one side of the body and eventually spread to the whole body as the disease progresses.

With Parkinson's, a person's handwriting often becomes smaller as the disease progresses. A 2013 Israeli study of 40 people with and without Parkinson's disease found that people with the disease write smaller, with a lighter touch, and took longer to finish a writing task than people without the disease. A computer analysis of the handwriting samples then accurately diagnosed all but one of the study participants.

Stiffness in the arms or legs is another hallmark sign of Parkinson's disease. Like tremors, rigidity often starts on one side of the body before it progresses to the other. Take note if you notice that you're starting to shuffle, or not swinging one of your arms as you walk.

Maybe you don't notice the fragrance from a bouquet of flowers, or that you kept last week's leftovers in the fridge a little too long. What gives?

A 2011 Czech Republic study showed that up to 78 percent of people with early, undiagnosed Parkinson's disease have some kind of vocal impairment. It often takes the form of a softer voice, or could be a roughness of tone, monotone or a vocal tremor.

A person with Parkinson's disease may sometimes appear to have their "game-face on" they may look serious or depressed, or have a blank stare, sometimes hardly even blinking.

If you've noticed any of these symptoms in yourself or a loved one, don't be alarmed. Having just one of these symptoms doesn't mean it's Parkinson's disease. Talk with your doctor if you're concerned or have questions.